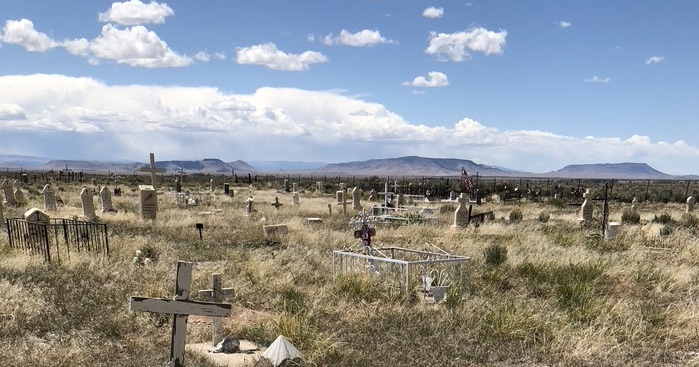 This blog post features 20 obituaries that were published by La Revista de Taos on November 22, 1918. 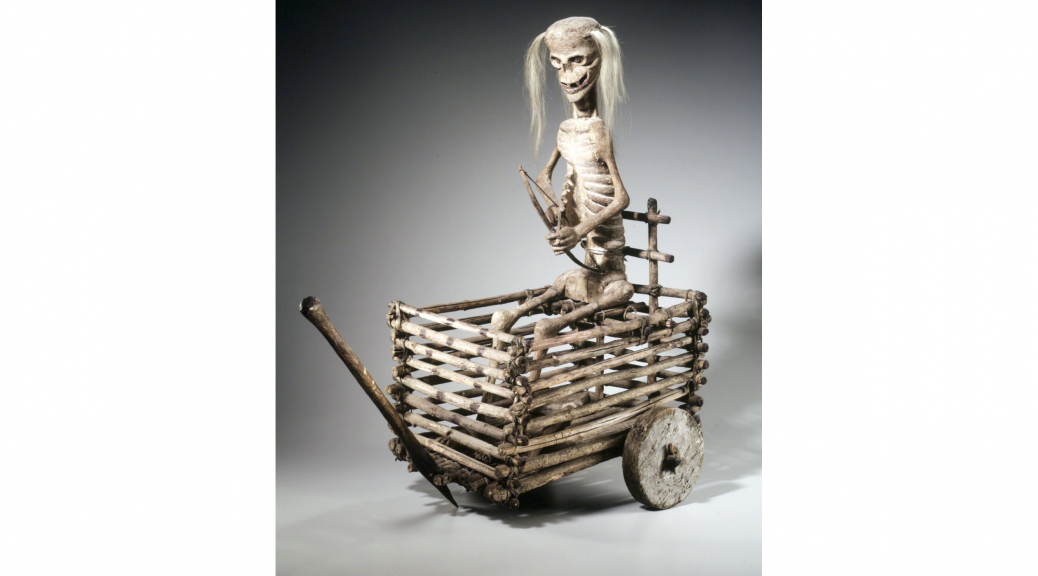 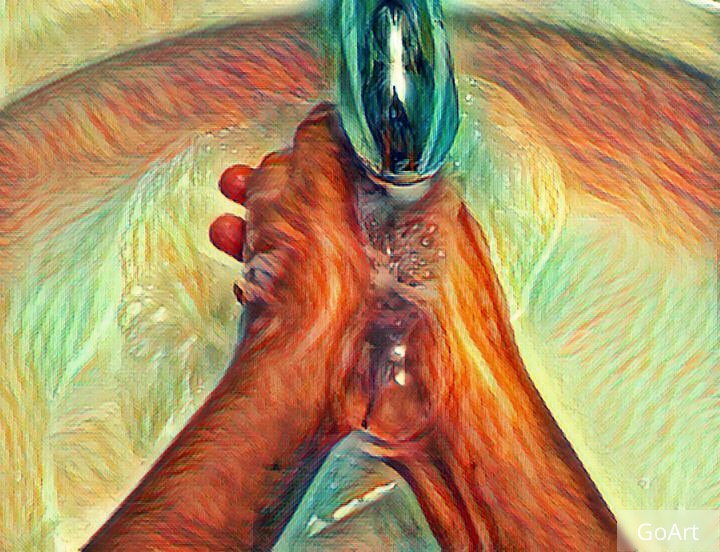 Bien dice el dicho que una mano no se lava sola. It is true what is said, that one hand washes the other and now, more than ever that practice is imperative. This saying is also one that is evoked to recognize that we need each other, particularly in moments like this. As a part of the Manitos Community Memory Project, we asked Dr. David Garcia, one of our key partners, to help us create a hand washing song for…