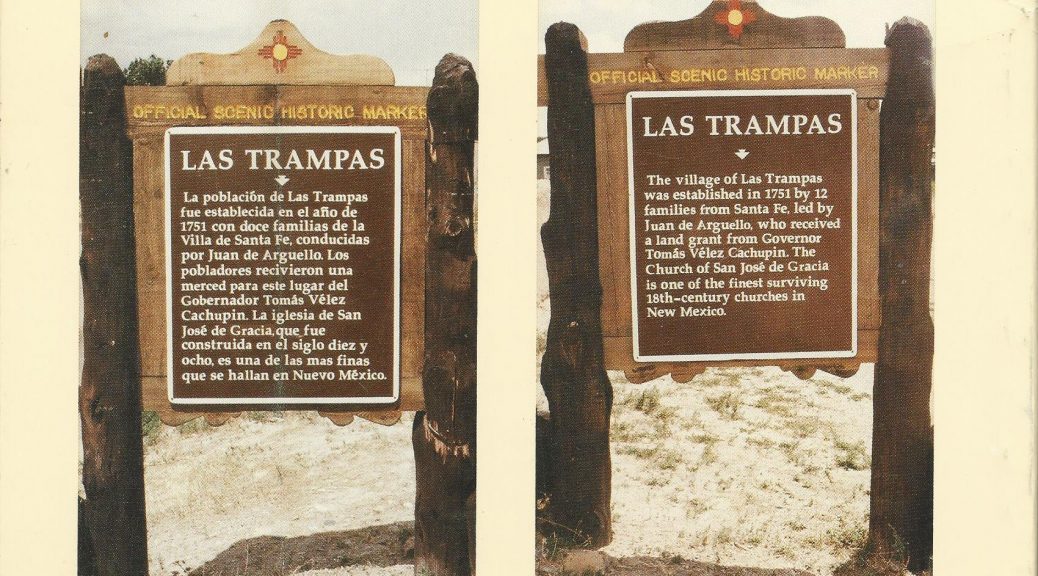 My interest about my family history began as a young child during our annual visits to my grandfather Jose Tiburcio Argüello and Antonia (Tonita) Cordova Argüello’s farm in Llano de San Juan Nepomuceno, now known as Llano, New Mexico. During our visits to my grand-parents farm my grandfather always reminded me of how our ancestors were the ones who settled all the villages in the surrounding area many years ago.

In 1946 after my father Clarence Argüello completed his military service in the United States Army during World War II and after returning to Llano New Mexico from the European Campaign he married my mother Clora Muniz. Like many families during this time frame they were seeking a better opportunity and they made the decision to reluctantly leave their beloved New Mexico and moved from Llano, New Mexico to Green River, Wyoming.  The many memories of all the  families who left New Mexico and moved to different parts of the United States have left a trail of stories, not just stories about New Mexico but also stories about the obstacles they faced in their new locations. The families were faced with prejudices, language barriers and the new cultures which they now had to adjust to and ensure that they did not lose their New Mexico identity and culture. I was fortunate to have listened and noted the stories of my parents’ memories of their move from New Mexico to Wyoming, but that is another story to be told at some other time.

In 1990 I began collecting all my notes and drove to New Mexico to reminisce of the times of my years of our annual visits to New Mexico. I made a point to go to the Trampas, New Mexico church and read the historical marker about the 12 families who in 1751 establishing the village of Las Trampas.  I told my wife that I believe that I am related to the Juan de Arguello who is mentioned on the historical marker. I was ecstatic when through my genealogical research I found out that he was my 9th generation great-grandfather.  My research was always with assistance from my two Primo’s, (Cousins) George Martinez from Denver, Colorado and Alberto Vidaurre from Taos, New Mexico who were also conducting research on New Mexico families.

I plan to share more on the original families of Las Trampas.